Blogging is the probably most popular way to earn money online. Many do blogging just for hobby but many on the other side have made their carrier as a blogger and they do blogging for living. And believe it they make much more money you think a blogger can make. Here I have listed top 5 highest earning bloggers of India in 2015 .

Amit agarwal is the highest earning blogger in India right now. He has been blogging since 2004.He started his blogging carrier as a hobby but soon he quit his job and become the first professional blogger of India. On his blog he talks about different howto guides, hacks and tips and tricks which are very useful in daily life. 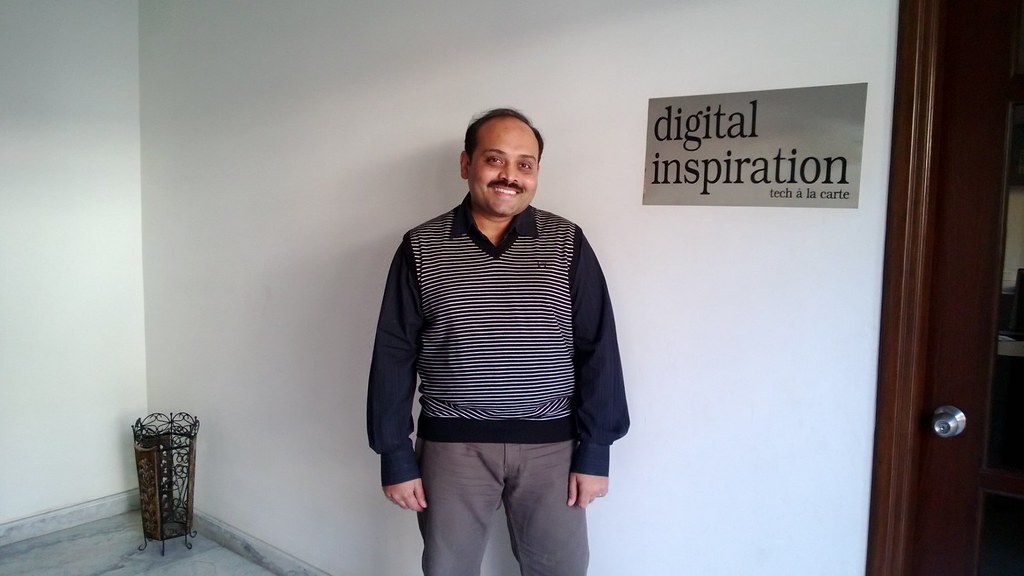 He is a Post Graduate from IIM Indore and has worked with Citigroup prior to co-founding clickindia. He heads marketing initiative. He is blogging from 2003. His website is about Education, Job, Property and cars.

Amit bhawani is blogging since 2007. On his blogs he talks about various things like blogging tips, tech news, and other random news form technology world.

Arun Prabhudesai is the author at trak.in . He is an IT professional and he writes about new business trends in India, entrepreneurship and Indian business news. He spent nearly 12-14 hours of a day on his computer. Another agarwal in this list. Harsh started blogging in late 2008. He started a blog named shoutmeloud.com. He studied engineering and then he become a blogger as blogging was his passion. Today he has many blogs dedicated to different niche. On shoutmeloud he talks about online earning, wordpress and other blogging tips. Google AdSense is at the top in online ad network. Most of the bloggers use AdSense and affiliate marketing as their primary income source from their blog.If you have any suggestion let us know via comment. Subscribe to our newsletter to get more information straight as they publish here. Share this article on Facebook, twitter and other social networks if you love this.